The National Research Council rankings of graduate programs has placed UH Mānoa Department of Physics and Astronomy in the top 12 of all US programs.  The department has an extensive laboratory and classroom building, Watanabe Hall.  It has about 37,000 square feet of research and teaching laboratories, shops, classrooms with special demonstration facilities, and student study rooms.  The Institute for Astronomy building, located above the Mānoa campus, is a greatly expanded facility for research in astronomy and astrophysics. 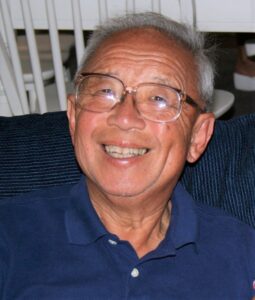 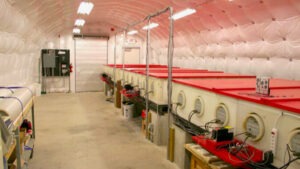 UH Mānoa Associate Professor Veronica Bindi of Department of Physics and Astronomy will receive $1.2 millions of the $2.5 million grant from National Science Foundation (NSF). The project will construct a space weather station center on the UH Mānoa campus and deploy a neutron monitor on Maui. Associate Professor and her team will collaborate with researchers from the University of New Hampshire and the University of Arizona on the project. 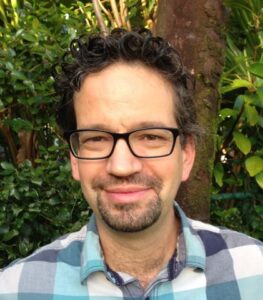 Dr. Geoffrey Bower’s team produced the first image of the supermassive black hole at the center of our Galaxy

Dr. Geoffrey Bower, Event Horizon Telescope (EHT) Project Scientist and University of Hawai’i at Mānoa Physics and Astronomy Affiliate Graduate Faculty Member, is a leader of the team that imaged the supermassive black hole at the center of our Galaxy. Geoff has been a P&A affiliate graduate faculty since 2019. Geoff is also Chief Scientist for Hawaii Operations for Academia Sinica Institute of Astronomy and Astrophysics.

More details on the EHT breakthrough are available at Astronomers Reveal First Image of the Black Hole at the Heart of Our Galaxy. 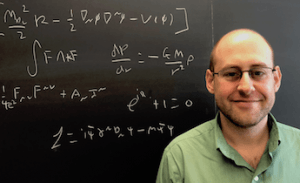 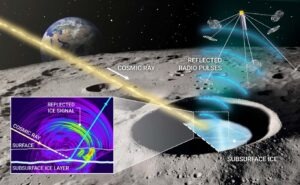 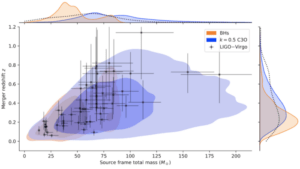